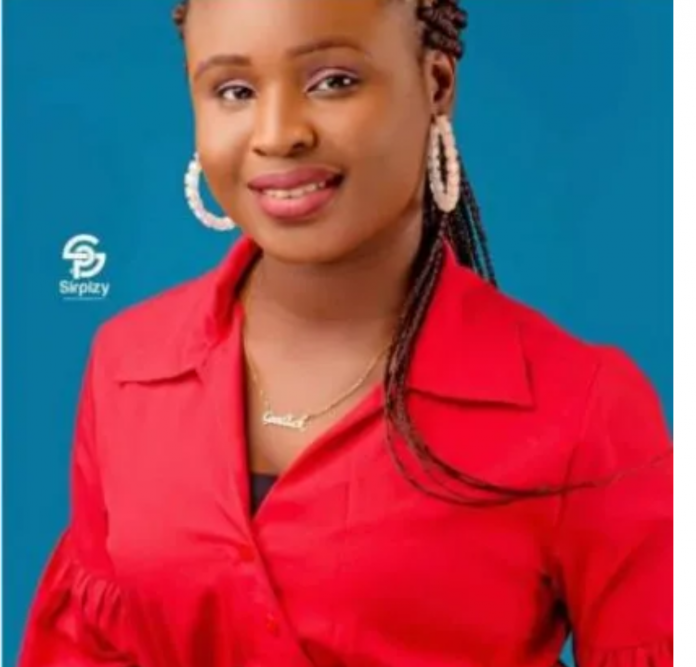 A 24-year-old lady, Joy Onoh, was on Wednesday murdered by some hoodlums in Makurdi, the Benue State capital.

The lady, a graduate of Mass Communication from the Benue State University awaiting call up from the National Youth Service Corps, was allegedly raped and killed at North Bank Area of Makurdi.

She was said to have received a call from someone to come to a particular place at North Bank, a suburb of Makurdi to supply clothes.

The mother of the deceased, Mrs Grace Onoh, a widow with three children and native of Obollo Afor, Enugu State, told journalists that Joy who was her first child told her that she was going to North Bank to supply clothes to some people.

Mrs Onoh who said she lost her husband about twelve years ago narrated how her daughter had been struggling to send herself to the University through the little business.

The family lives off Adikpo Street behind NUJ secretariat Makurdi.

Read Also
Sheathe your sword, Ortom appeals to warring Benue, Ebonyi border communities
Benue industrialist Denen Tofi dies at 103
Court remands two Ekiti men for alleged murder, rape
“She left the house at about 4.50pm and did not return again. I made frantic efforts to call her phone but someone busied it. Her sister Cynthia called and this time, it went through but she cried and asked her sister to send her bank details.

“I reported the matter to the Police that night but they asked me to come back the next day. The next day, they told me to wait till after 24 hours only to hear by 5pm that her body was found at Federal Low Cost in North Bank.

The State Police Public Relations Officer, DSP Catherine Anene who confirmed the case said a case of a missing person was reported to the Police and a search was conducted.

Anene said on 20th October 2021, Joy’s corpse was discovered at about 7am in a bush a Federal Low Cost.

“She was called to deliver goods at Federal Housing North Bank Makurdi and we later discovered her corpse in a bush.

“Investigation is ongoing to ascertain the cause of her death,” DSP Anene said.