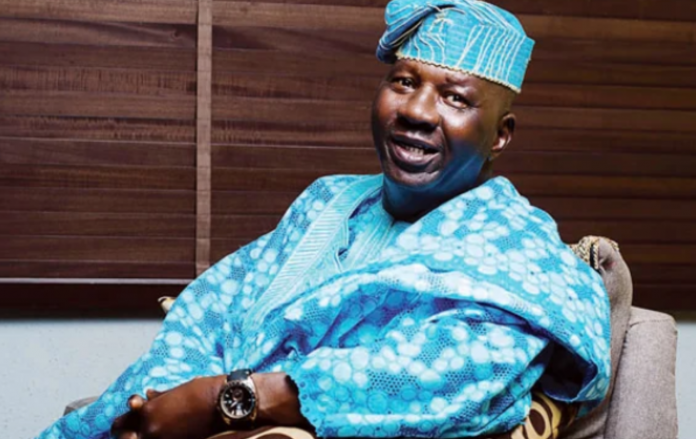 The comic actor legend gave up the ghost on Monday after a long battle with an illness.

According to a source, “The legend is gone, he left today to be in a place of rest”.

The news of his death was confirmed by the president of the Theatre Arts and Motion Picture Producers Association of Nigeria, Bolaji Amusan also known as Mr Latin.