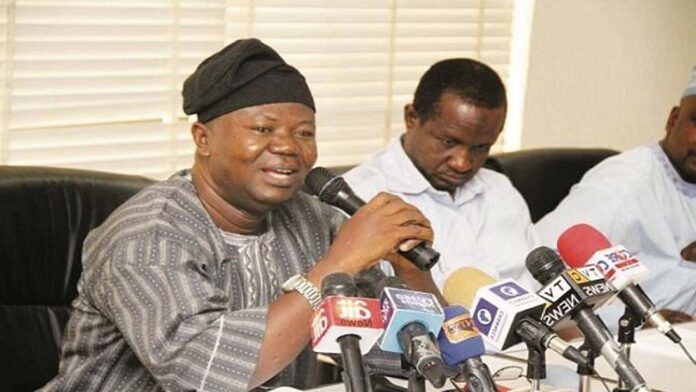 Academic Staff Union of Universities on Monday broke its silence on the fate of resumption for universities.

In a tweet, ASUU pushed responsibility for resumption to the universities.

It reads: “School resumption date depends on your school.”

ASUU resumed last.month from a nine month strike over issues with the Federal Government.

Shortly after the strike was called off, the National Universities Commission said no ULuniversity would be allowed to resume due to the second wave of COVID-19.

Meanwhile, there are threats of a looming fresh strike by university unions over the alleged refusal of the Federal Government to honour its agreement with them.