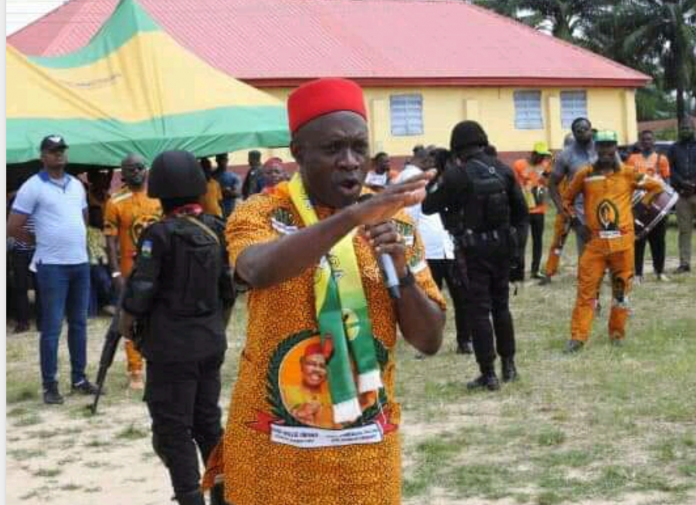 The Supreme Court on Thursday affirmed a former Governor of the Central Bank of Nigeria, Prof. Chukwuma Charles Soludo, as the governorship candidate of the All Progressives Grand Alliance for the November 6, 2021 election.

The appeal was filed by a certain Jude Okeke, who claimed his faction succeeded that of Oye in 2019.

The panel of five Justices led by Justice Mary Peter-Odili listened to one hour of heated legal arguments before finally making a declaration that affirmed Soludo as the governorship candidate and Ozomkpu Victor Oye as the national chairman.

The apex court also ordered Okeke to pay N1 million as cost to Soludo and Oye and described the appeal as an abuse of court process.

It upheld the judgment of the Court of Appeal, Kano affirming Soludo as the partys candidate.