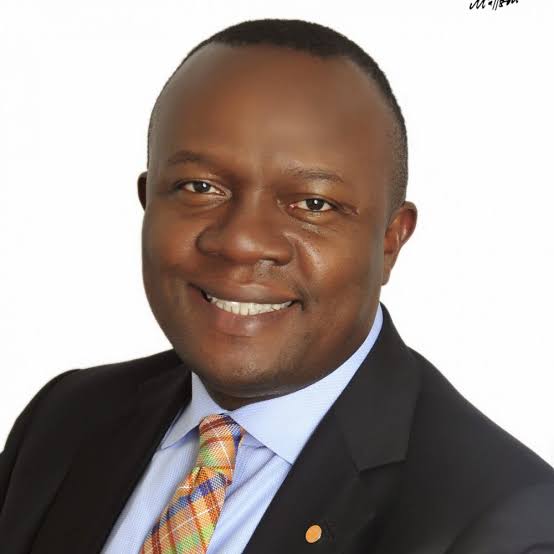 A Federal High Court in Awka on Monday ordered the Independent National Electoral Commission to publish the name of Valentine Ozigbo as the Peoples Democratic Party’s candidate for the November 6, 2021 election in Anambra State.

The order nullified an earlier ruling by a Federal High Court on Abuja which restrained INEC from publishing Ozigbo’s name.

INEC had consequently omitted him from a list of 34 governorship candidates published on July 16, 2021.

Ozigbo emerged as the party’s governorship candidate at the PDP’s primaries held in the state capital, Awka, on June 26, 2021.

A former senator, Ugochukwu Uba, had declared himself as the governorship candidate of a faction of the party, leading to a crisis.

However, his bid may have hit the ricks as the party leadership has thrown its weight behind Ozigbo’s candidacy.