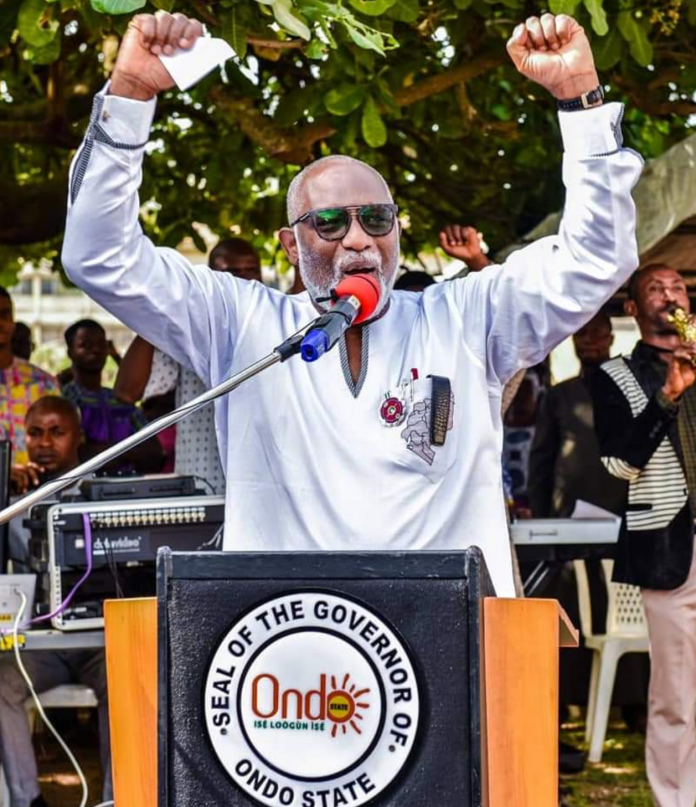 A statement on Tuesday by Donald Ojogo,
Commissioner for Information and Orientation, reads:

“The commissioner nominees are as follows:

Those nominated for the position of Special Advisers include the following:

The names of the nominees, especially the position of commissioner, will be forwarded to the House of Assembly for screening, clearance and confirmation.

All nominated/appointed persons will be sworn in at a date to be announced later after the necessary legislative processes.

Mr Governor wishes all nominated persons the best of luck”.