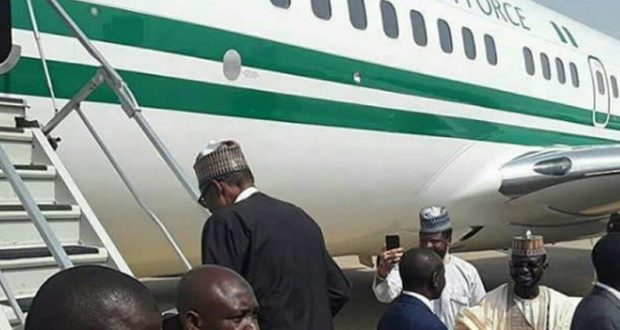 President Muhammadu Buhari is due to head to London for a routine medical checkup on Tuesday March 30, 2021.

Buhari had in the past travelled to London to see his doctors despite an official ban in place by his government on overseas treatment.

Resident doctors have given notice of a fresh strike beginning on Thursday April 1 over unpaid salaries and allowances.

“The President meets with Security Chiefs first in the morning, after which he embarks on the journey.

He is due back in the country during the second week of April, 2021.”