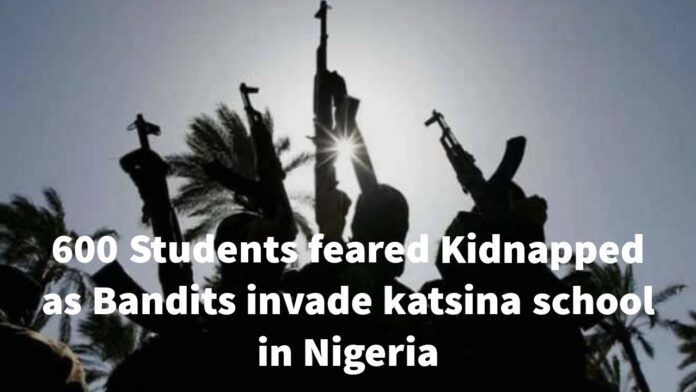 Less than six months after the infamous kidnap of over 300 students of a school in Kankara, Katsina State, yet another kidnap of schoolboys has been reported in Kagara, Niger State

Reports said the bandits dressed in the uniform of the Government Science College, Kagara and invaded the place overnight on Tuesday.

Though they were resisted by securitymen and local vigilance group, they still made away with some pupils.

One person was killed in the attack around 3am.

The Inspector-General of Police Mohammed Adamu had after the last incident directed that security should be beefed up around schools.

A Twitter user, Abdulberqy Ebbo, in a post said: “Woke up to a bad news,bandits again have strike a sec sch Kagara,even though they were confronted by security men and local vigilante,it was difficult for them because the bandits were wearing uniforms same as the students.The exact number of students kidnapped is yet to be known”