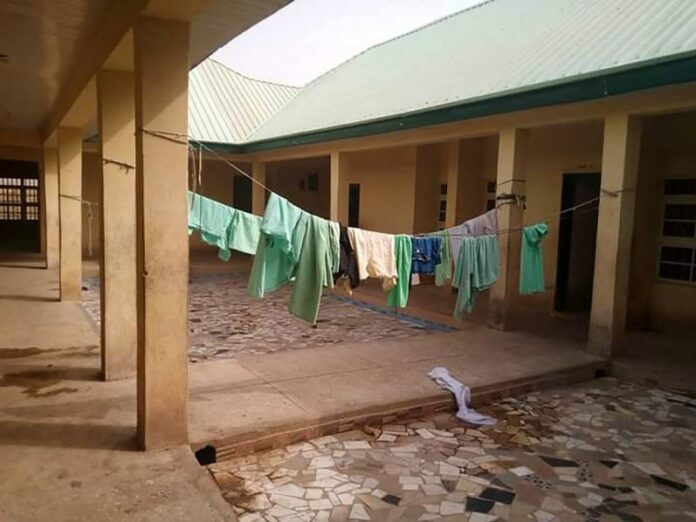 Sources told Daily Trust that armed men broke into the school on Sunday night but met the place empty.

The Niger State government had shut all boarding schools after the abduction of 27 students and staff members of Government Science Secondary School, Kagara.

The bandits, who were said to be targeting large-scale abduction, reportedly left the school in anger and moved to a nearby community where seven persons were said to have been abducted.

“They found the school empty as students and staff have vacated following the closure of schools in the area,” the source said.

The source said among those abducted were one Alhaji Aminu, who is the director of Kongwama Table Water.

The incident happened after the release of those kidnapped at Government Science College, Kagara.

After the release of the captives, bandits had raided villages in Kagara, killing four persons.

A total of 11 persons, including seven women (among them two nursing mothers), were kidnapped while cows were rustled.

The high level of insecurity in the country has been a source of concern to the government and citizens but all efforts to put the situation under control have failed.

On Friday, President Muhammadu Buhari warned bandits that they are not more powerful than his government, explaining that security forces would have descended on them but for the fear of innocent people being killed.