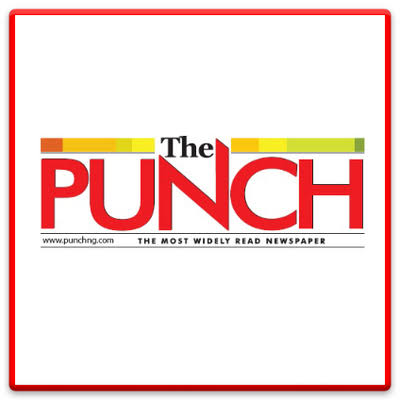 Okechukwu Nnodim, a reporter with PUNCH newspaper, has been kidnapped by unknown gunmen from his residence in Abuja.

A four-man gang was said to have gained access to his residence on Wednesday night, after scaling the fence, before they started shooting into the air.

He was said to have just rounded off devotion with his family around 11 pm on Wednesday when the gunmen broke into his residence at Kubwa, a suburb in the federal capital territory (FCT).

They reportedly demanded money from him, before he was taken away.

A child of his neighbour was also said to have been whisked away, alongside the reporter.

Hours later, a source confirmed that the kidnappers had contacted the reporter’s sister, who lives in Lagos, and requested N10 million as ransom.

Nnodim’s kidnap is the latest in the wave of abductions across the country.

In May 2020, Chinenye Iwuoha, a journalist with the Federal Radio Corporation of Nigeria (FRCN), was said to have been kidnapped in Umuahia, the Abia state capital. She has since gained her freedom.

In January 2020, Maxwell Nashian, another journalist with the FRCN, reportedly died at the hospital, following his abduction from his residence in Adamawa state.