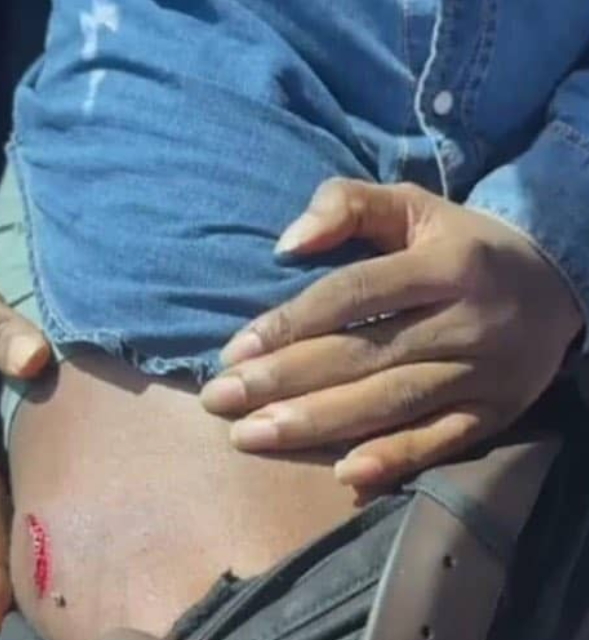 A female police officer on Monday shot civil rights activist and a former presidential candidate, Omoyele Sowore, at the Unity Fountain in Abuja.

The incident happened as protesters gathered for a nationwide march against the high level of insecurity in Nigeria.

In the unprovoked attack, the female police officer fired a teargas canister at Sowore, which punctured a hole in his lower abdomen.

He was rushed to hospital for treatment.

In a tweet, Sowore confirmed the development and urged Nigerians to continue with the struggle against dictatorship even if he dues.

A civil rights lawyer, Inibehe Effiong, condemned the attack and said it was a violation of the Anti-Torture Act.