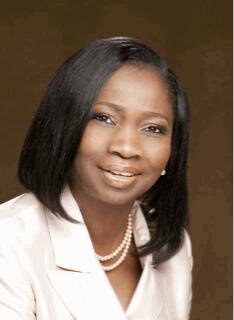 Senior Special Assistant to the President on Diaspora Matters, Abike Dabiri-Erewa, on Thursday stirred controversy when she claimed on Twitter that Boko Haram has released the Katsina schoolboys it kidnapped last week.

However, within a few minutes, she deleted the tweet and put up another one, claiming her handle was hacked.

She said: “Pls don’t credit any post on katsina boys to my twitter handle. I lost control of my handle in the last couple of minutes, along with my Instagram. I have recovered and changed my password.”